You can blow out a candle, but you can’t blow out a fire. Once the flames begin to catch, the wind will blow it higher.” – Peter Gabriel, Biko

In honor of Black History Month, we are proud to bring the message of Peter Gabriel’s “Biko” back to the forefront, 40 years after its initial release. Inspired by the death of anti-apartheid activist Steve Biko while in police custody, this song’s relevance still holds true with the unfortunate police brutality that continues to take place in the USA, Nigeria and many places around the world. More than 25 musicians from seven countries join Gabriel for this global rendition to share a message of unity, peace, and hope, including Beninese vocalist and activist Angélique Kidjo, Silkroad’s Yo-Yo Ma, and bass legend Meshell Ndegeocello.

The eyes of the world are watching… Let each of us lead with love and let that love ripple throughout the universe. 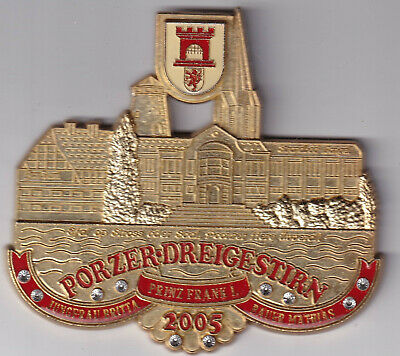